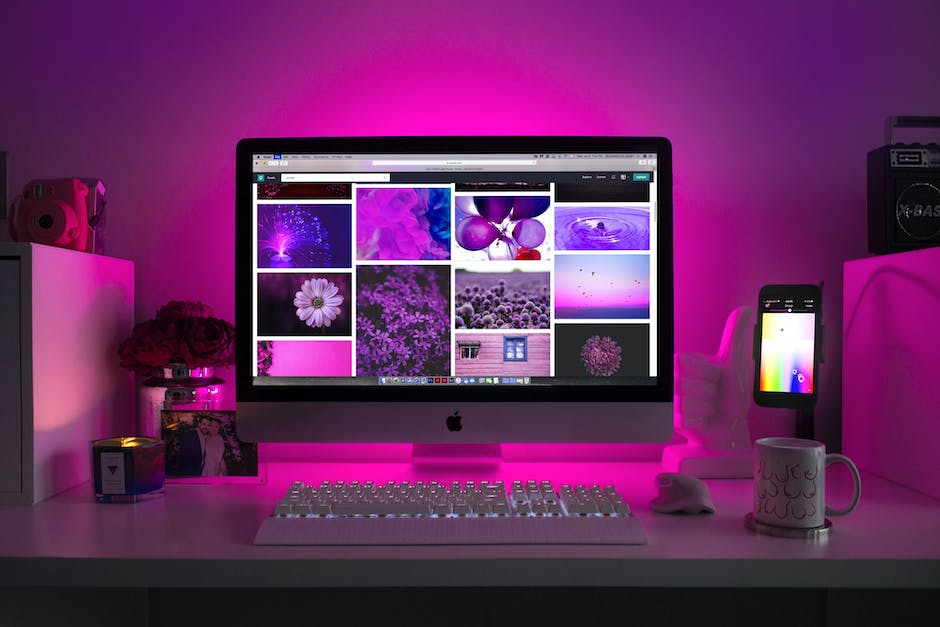 The main goal of combining local area networks of computers is to provide transparent access to the geographically distributed information resources of the organization. Therefore, this article will analyze the best way to set up a secure connection between two computers.

What is a secure connection?

If we have two computers at home, we often need to exchange files, photos, important documents, software, and movies between two PCs. We usually use a USB flash drive or external hard drive to transfer these files. In addition, some of us like to use cloud services like Dropbox and Google Drive to share files between computers. So, how to create a secure connection between computers for data transmission?

There are several ways to transfer data securely. They use data encryption and special keys to read this data for their purpose. Keys are usually stored in special databases – certificate stores – and are available only to authorized users.

Local area network between two computers over the Internet

Virtual Local Area Network (VLAN) allows it to create a virtual isolated, fast and stable connection between two or more points in different locations. In addition, the network is protected from unauthorized access.

A VPN connection is a technology that allows computers to exchange encrypted data. For data transfer, the Internet is used, in which the so-called. VPN tunnel. Only 2 points get access to the information transmitted through this tunnel: the computer from which it is transmitted and the computer that receives it.

This system ensures the following capabilities: 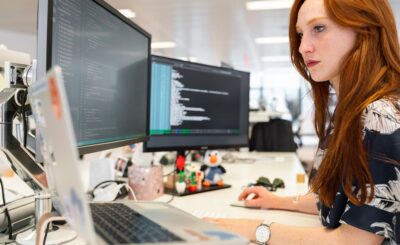 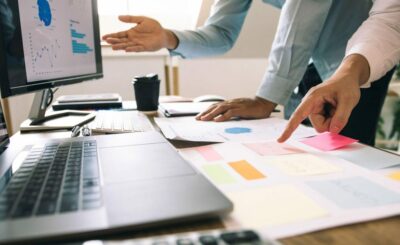 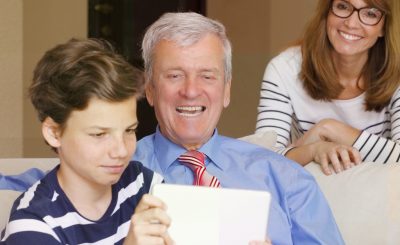 Seniors Staying Safe on the Internet