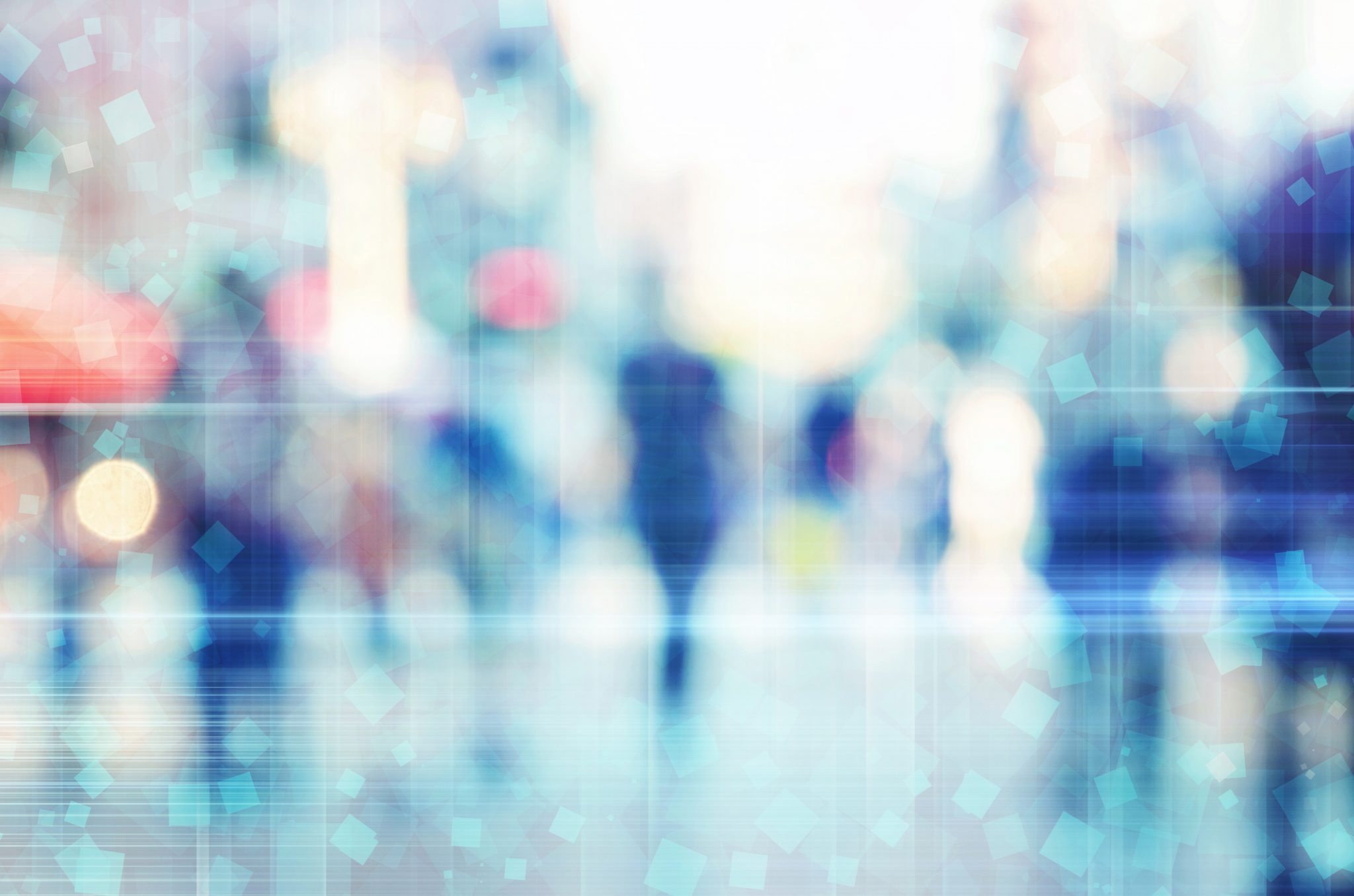 In today’s world, everyone wants to protect their sensitive digital data. The most useful tool to protect sensitive data is a VPN service or a Virtual Private Network. Virtual Private Network (VPN) provides an encrypted and safe network when using an insecure service like public wifi. Using a VPN is like using a tunnel for an internet connection. When a VPN is used, the data is sent to the web address using a tunnel which doesn’t let a third party use this data. Thus, VPNs are quite a useful programming service. A couple of the popular VPN services are NordVPN and Private Internet Access (PIA). If you want to know more – check Business Security article.

NordVPN is a personal VPN service provider that can be used on MacOS, Windows, Android, Linux, and iOS. It was initially released in 2012. The company is based in Panama because the country has no data retention laws as such. NordVPN has 5200 remote servers in 61 countries. NordVPN also offers special features like double encryption, P2P sharing, ad-blocking, and tor anonymity. NordVPN uses IKEv2/IPsec and OpenVPN technologies for protection. IKEv2/IPsec technology is the most reputed protection for data privacy. NordVPN has a no-log policy which means that it doesn’t store any IPs of its users. NordVPN is known for its best in class 24/7 live chat support and 30-day money back guarantee.

Private Internet Access (PIA) is another personal VPN service provider that can be used on Browser extension, iOS, Windows, MacOS, Android and Linux. It was initially released in 2010. PIA is based in the United States of America and is a very basic VPN service with efficient performance. It supports many VPN technologies like L2TP/IPsec, SOCKS5, PPTP, and OpenVPN. PIA offers features like DNS leak protection, Multiple VPN gateways, Unlimited bandwidth, and Internet killswitch. PIA runs in 54 regions in 33 different countries. Support department of PIA has not been very efficient lately and it offers 7-day refund window.

NordVPN offers a maximum speed of 40 to 60 Mbps while PIA servers offered up to 34 Mbps. Both of them offer quite good performance, but a stable connection may be seen on PIA service.

Both of them have no logs policy. But while Panama doesn’t monitor data of any companies, PIA which is based in the USA is a service which may be under the jurisdiction of USA’s mass surveillance policies.

NordVPN has 5200 remote servers in 61 countries while PIA has more than 3012 servers in 33 countries. Both services offer an elaborate remote network for VPN service.

Based on the above-mentioned criteria NordVPN seems to be the better service than PIA. NordVPN is better due to the following reasons: 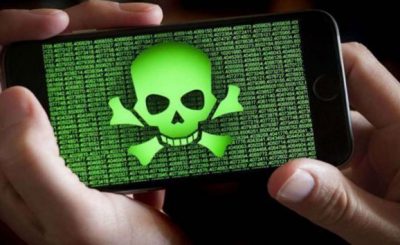 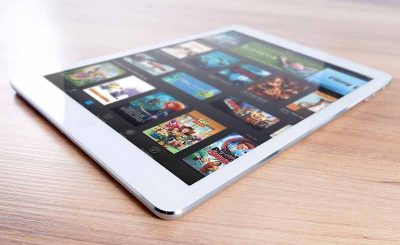